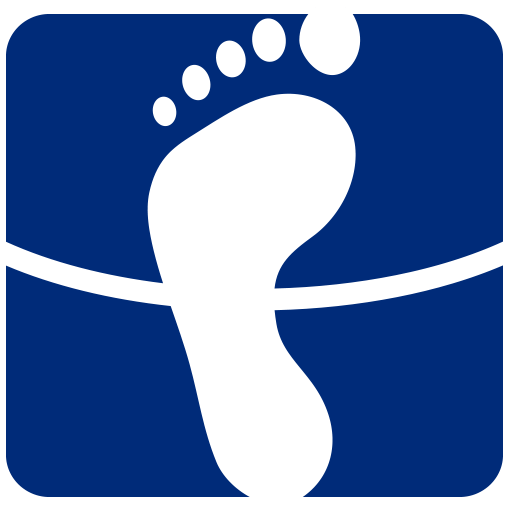 Malignant melanoma of the foot

Malignant melanoma is the most aggressive and life-threatening skin cancer. It develops in the cells that give the skin its colour (melanocytes) and has a very high tendency to spread to other areas of the body. The cure rates depend greatly on the stage of melanoma by the time of detection. Unlike many other types of cancer, melanoma strikes people of all ages groups, even the young.

Melanoma of the foot

Feet are one of the least cared for parts of the body, mostly ignored unless they cause a problem. Melanoma of the foot and ankle are often missed or diagnosed too late. This is especially true of melanoma arising within the nail unit or plantar (sole) surface, as they can be difficult to identify.

Who can this affect?

Anyone can get melanoma, but some factors put a person at greater risk for developing this type of cancer. These include:

What you should look for

Melanoma can occur anywhere on the skin, even in areas of the body not exposed to the sun. Melanoma usually looks like a spot on the skin that is predominantly brown, black, or blue—although in some cases it can be mostly red or even white.

There are four signs—known as the ABCDs of melanoma—to look for when self-inspecting moles and other spots on the body:

If any of these signs are present on the foot, it is important to see a foot care provider right away. It is also essential to see a MD if there is discolouration of any size underneath a toenail (unless the discolouration was caused by trauma, such as stubbing a toe or having something fall on it).

Precautions to avoid getting melanoma of the foot and ankle, as well as general precautions, include:

Remember: Early detection is crucial with malignant melanoma. If you see any of the “ABCDE” signs or if you have discolouration beneath a toenail that is unrelated to trauma, consult your doctor as soon as possible.